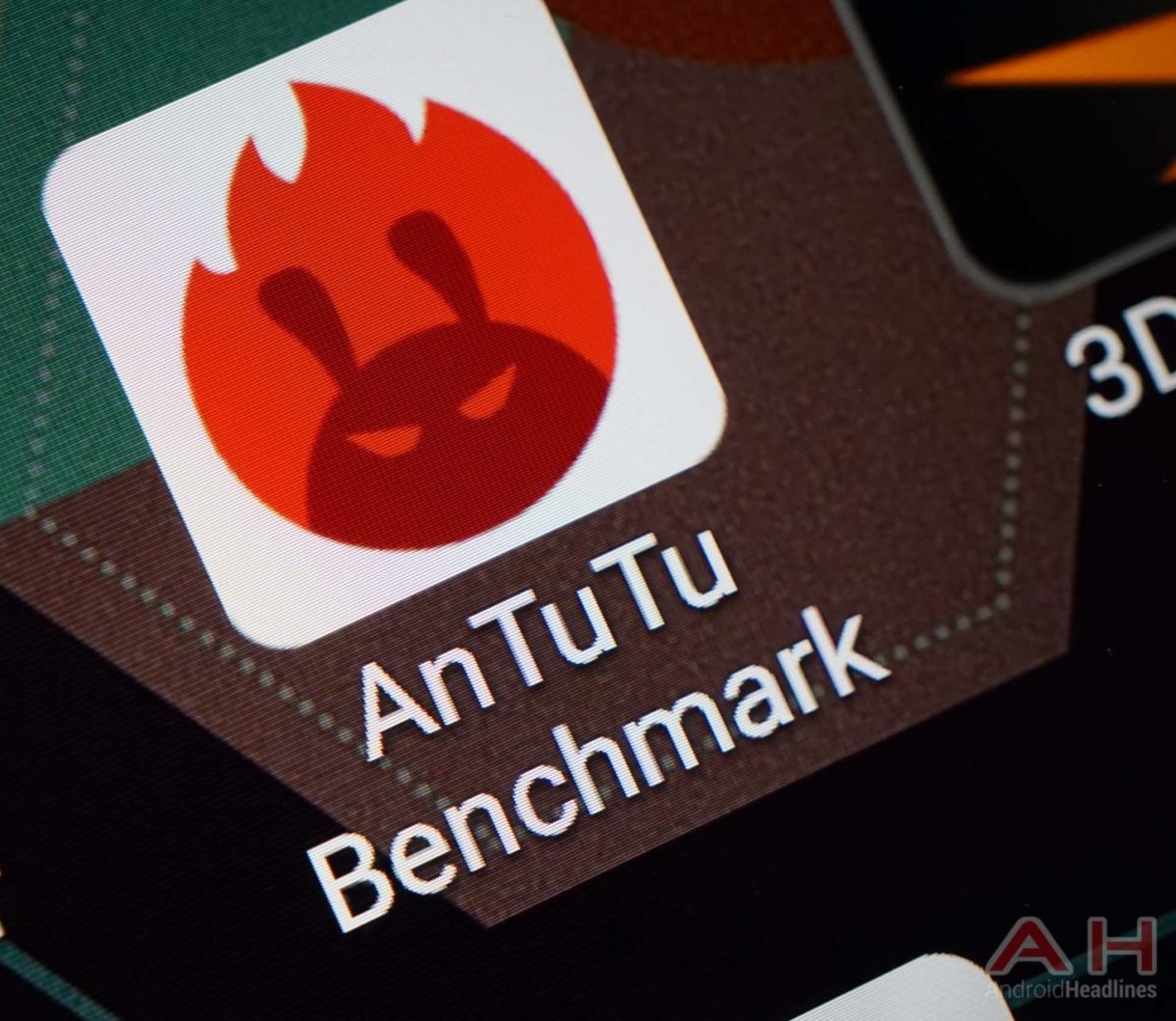 Antutu benchmark database, which is one of the most prestigious databases testing hardware and performance of smartphones and whose rating of smartphones is considered to be the evaluation criteria, recently listed the most popular Android smartphones released in first six months of 2016 which answer “what is the best android phone of 2016?” question very well. Continue reading!

According to the list, the newest Flagship Galaxy Note of Samsung’s series is the most popular smartphone of the first six months of 2016. 7.8% of total share belongs to this phablet, and then there go other Samsung products. Interestingly, the second rank of the best Android phone of 2016 on this competition is Galaxy S6 and then Galaxy S6 Edge and the latest product of Galaxy S series (S7) stands on the fourth place. The fifth place is for Xiaomi Redmi Note 3 phablet.

This database has also published separate lists for countries such as China, Germany, America, Russia and South Korea where in most cases the first place goes to Samsung phones in European countries and Xiaomi phones in Asian countries. Of course, we shouldn`t forget that this classification is based on the users who participated in Antutu Benchmark using their phones.