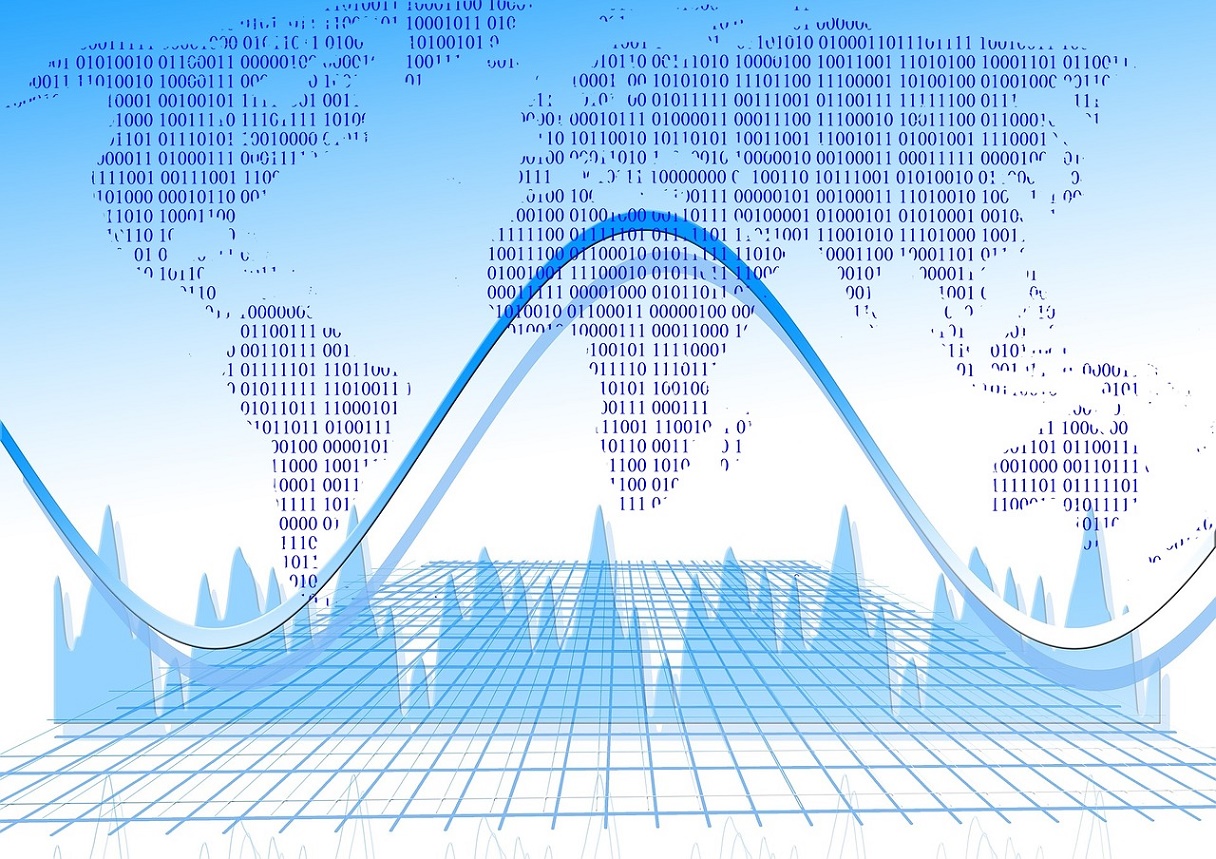 But recently, Deutsche Telekom (a German telecommunications company), Nokia Bell Labs and Munich University have completed a test during which they managed to reach the speed of 1TB per second using optical fibers. It’s the first time that scientists have used optical fiber which has been only in theory till now. This method has increased optical fiber performance by 30% and can make 1TB communication network.

Of course, in fact, it was only a test and could not be considered as an operational achievement. It looks like there is a long way till we can finally use terabyte lines, but when it comes true, it will be a revolution in data transfer. 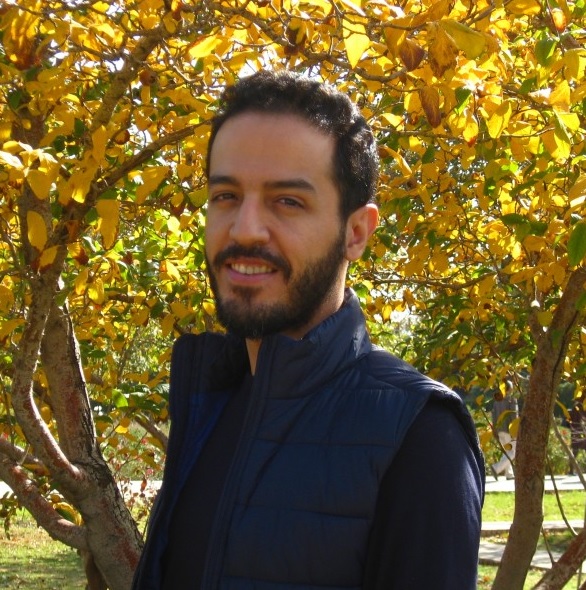