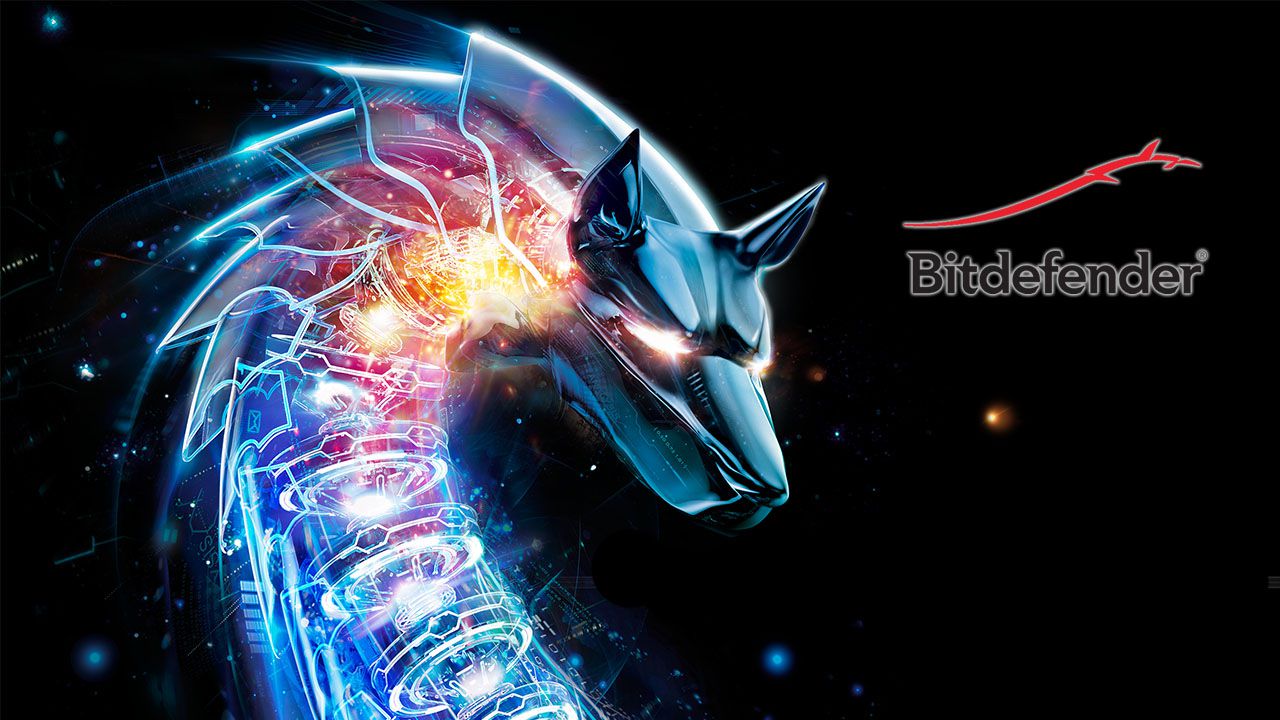 Maybe, the most dangerous thing that threatens our computers comes from outside of our computers – things like Trojans, worms, viruses, malwares, etc. make our computers hang and lose all our personal and vital information.
Bitdefender Antivirus Total Security is one of the best security software which can perfectly protect you from the dangers mentioned above. Its protective layer secures you against many online dangers like Spy Software, Online Scams, Viruses and similar dangerous situations.

Bitdefender installation process is very easy; even if you know little about computers, you can easily install it yourself. After that you just need to put it on “Autopilot” mode and then all tasks related to updating, real-time protection, virus scanning, etc. will be done automatically. Antivirus control center always monitors all running programs and blocks any suspicious process which acts similar to a malware. In this way your system will be protected from even unknown and new malwares.

New improvements of 2016 version also include features which create a safe environment for you while you’re using social networks (Facebook, Twitter, Google Plus, etc.) as well as online chat rooms and even your mailbox. So if a virus link is sent to you on the Internet, Bitdefender will block it immediately. One of the great features of Bitdefender is its Anti-Scam system. While you’re walking in the streets of the Internet, thousands of scam websites are waiting for you on every corner. Bitdefender’s Anti-Scam system monitors all of those websites and protects you from fake advertising.

The updating system is one of the most important factors while choosing an antivirus. It’s definitely good to know that Bitdefender updates its whole database automatically without any negative effect on your computer’s performance or decrease in your Internet speed, so you don’t even need to click on anything to update your antivirus. Of course, manual update is always available too. Actually, Total Security version of Bitdefender is a mix of Antivirus Plus and Internet Security versions of this antivirus which makes it a reliable guard at the gates of the Internet. It creates a powerful firewall against hackers and it’s recommended for both professional and beginner users to secure their computers with Total Security. Bitdefender monitors your activities and when you don’t use your computer, it recommends you to start scanning your system so that the performance of your computer improves when you come back to it.

As you know, the main task of any antivirus is protecting your system by finding and removing viruses. Bitdefender’s performance is excellent in this field. It received different awards such as “PC Answers Editor’s Choice”, “Top Three Antivirus Solutions, by PC World” and rating 9.8 out of 10 by “TopTenREVIEWS”. The real-time scanning feature of Bitdefender lets it monitor all input and output ports at a high level and that’s why it’s chosen as the best virus search engine by AV-Test ( It’s one of the most reliable antivirus test labs and is located in Germany).
Bitdefender has three levels of defense. The first level scans known viruses and can remove them or clean the infected files. The second level scans unknown risks and quarantines them in a visual space.

After that, it analyses the threat to find out how it acts, what it wants to do, whether it tries to access critical resources of the system or wants connect to virus developer which has already been identified. In that case, the antivirus software removes this thread. Otherwise, the antivirus lets it out of quarantine. The third protective level is control center of active viruses which monitors all running processes on the system and recognizes processes which act like a malware. One of Total Security advantages is its two-way firewall. It sets all configuration requirements automatically according to your geographical location and blocks all attempts of accessing your network. Maybe, you’re one of those computer users who disable firewall while playing games or watching movies online, but you need to know that this will be very risky for you. The good news is that with “Game Mode” feature of Bitdefender, you don’t need to disable it anymore while playing games or watching movies online because the firewall won`t reduce your computer performance.

Spams with malicious links will be filtered and moved into a separated folder by this protection software; this type of filtration increases safety of your system. It can also filter all malicious links in Facebook and Twitter.
Its Anti-Scam feature secures your important information such as bank card passwords and lets you know whether you’re on a scam website by giving a safety rating to all websites all around the Internet. “Parental Control” is another feature of Bitdefender which lets you set some specific words to block websites, messages and emails that include those words. In this way you can give your children a healthy Internet space. You can even limit access time to the Internet for your children with Time Control Setting in Bitdefender.

Below table shows differences between Antivirus Plus, Internet Security and Total Security Versions; In the end, it’s good to know that any user with ANY level of computer knowledge can easily install and use Bitdefender Antivirus. “Antivirus Plus” gives you complete protection against viruses, malware, worms and different types of threats, but in addition to “Antivirus Plus” features, “Total Security” provides some other important and quality features such as Two-Way Firewall, Parental Control, Anti-Spam and File Shredder. Finally, it’s totally up to you which version will be your choice, but the point is that your computer will be well secured with any of these versions.
At the end you can watch video review of Bitdefender 2016 at below video;

Hope you enjoyed reading this review and if you have any questions, feel free to ask it in comments below!