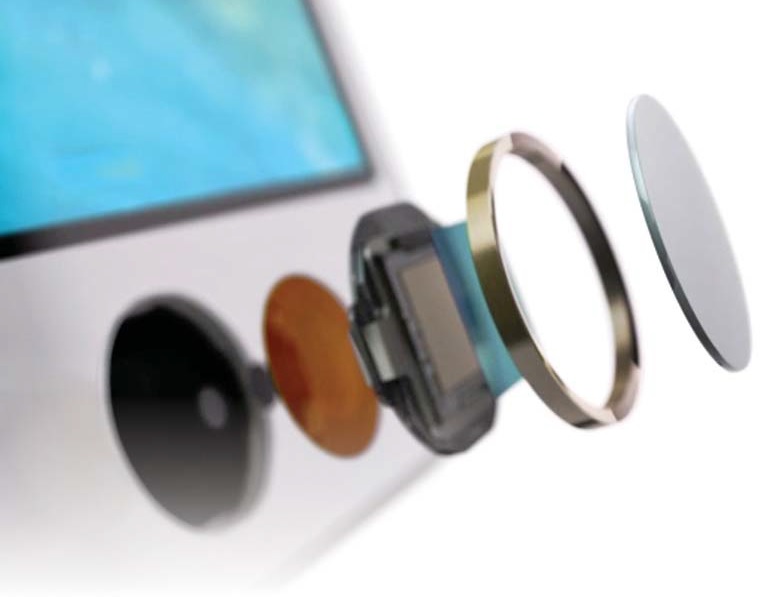 The rumors about Home button elimination in Apple phones spread right after the opening ceremony of iPhone 6S, and many believed that Apple decided to make the next generation of iPhone without this important button. However, after iPhone 7 was released and the images of iPhone 7 Plus were published, it’s clear that at least iPhone Home button will stay.

But it seems that the next Apple iPhone which release is planned for next year will not have a physical button anymore. Apple aims to make iPhone’s display larger and remove its edges by eliminating this button. If the next Apple iPhone is of the same size as its current version, its display will be about 0.3 inch larger after Home button elimination.

One of the main questions on this issue is its function as touch ID which, of course, will be solved by the new technology developed by Sonavation Company. This company announced that they’re able to embed fingerprint sensors exactly under the touch screen.